What are Broadcast Emails and how do I use them? Print 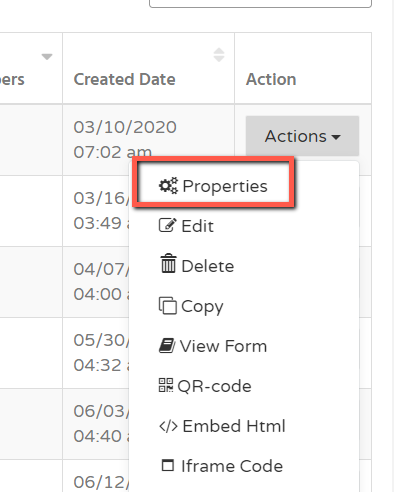 Next, open up the Notification Settings.

Then scroll down until you find the Broadcast Email field.

So whenever sending a broadcast, they need to use their email account that was entered in the campaign properties. And the format should be no other than the following:

The types available would be EMAIL, SMS, and BOTH.

Both means the broadcast will be sent both via email and SMS to the campaign subscribers. You can also enter any subject for the email. It doesn't matter. What definitely matters here would be the format.

An example would be: 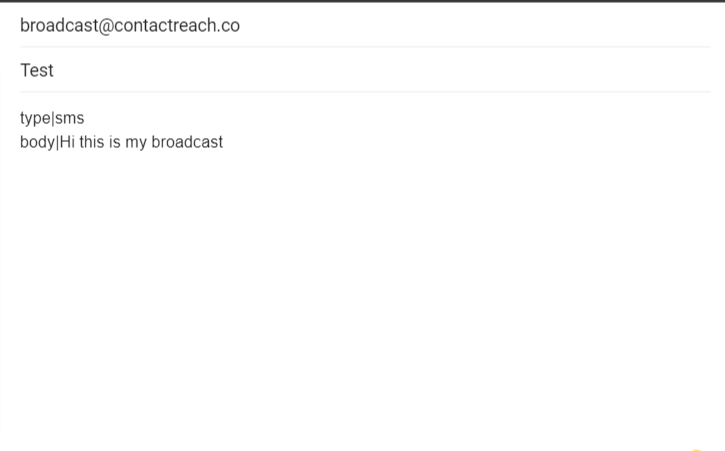 Then once the client sends that to broadcast@contactreach.co using their email account that's entered in the Broadcast email field in the campaign properties, the subscribers of the campaign will receive the message on their phones and the message would be:  "Hi this is my broadcast.".